Last night I got to meet an idol of mine.

In fourteen years of being together Rae and I had never been to a gig together. A One Day On The Green but never a good old fashioned pub gig. Last night we put that to rest and went to see Frank Turner at the Corner, Frank being one of the very few artists we both agree on.

We went out to dinner before hand wandered up to the Corner a little after doors were open, only they hadn’t yet so we walked around corner and joined the end of the queue. Right at the spot Frank Turner was standing having a smoke. All by himself. Two metres away from people lining up to see him. I wasn’t sure if was cool to whip out the phone and take a snap but someone else broke ranks and went up to him, and he was more than cool about that.

Now I’m normally an incredibly shy type but this opportunity was too good to miss so, as the queue suddenly moved forward, I grabbed Rae and went the other way.

He is a genuinely a nice guy. I got to shake his hand, have a quick chat and then told him about Rae’s new Freddy Mercury ink, knowing that Freddy is one of his idols. He loved the tattoo, told Rae it was ‘f***kn awesome’ and that he had been planning on getting one the same. He then reached out and gave her a hug!. Man, I’m still buzzing the next day. 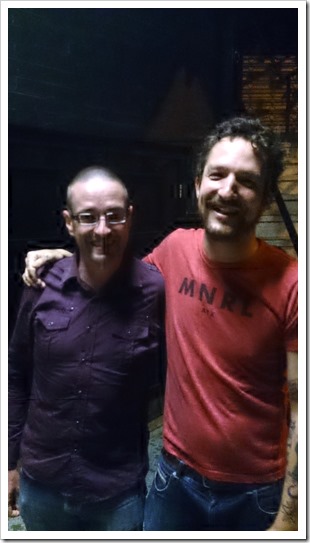 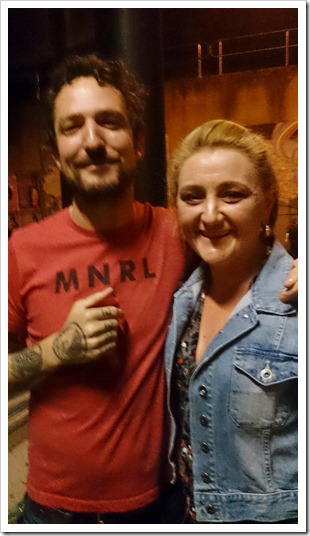 The gig, of course, was amazing and I’m so happy I bought tickets for his Geelong show. He’s coming back next year, and we’ll be front and centre again. 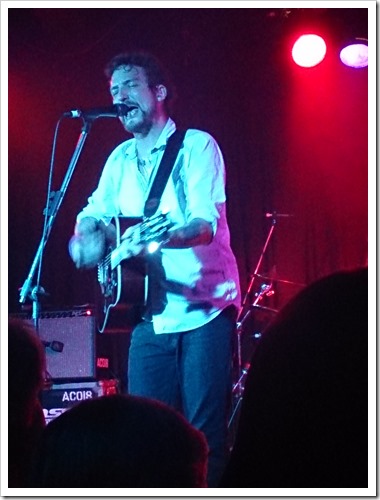 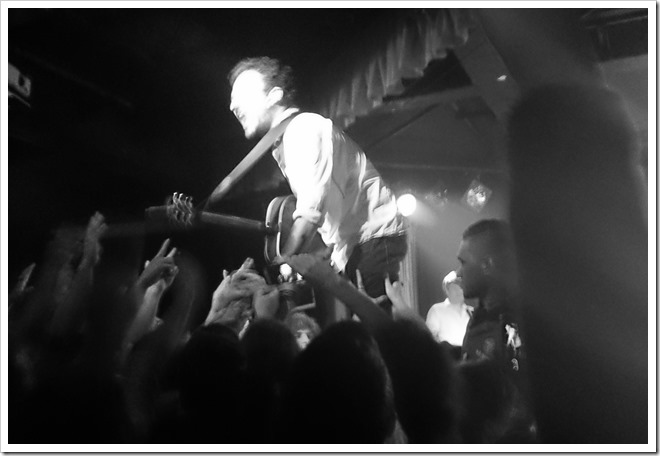